You know what they say about animals with yellow stripes - danger!

Thank you, Ian. I did eventually get around to the intended sitter once this small boy got bored...
Kev 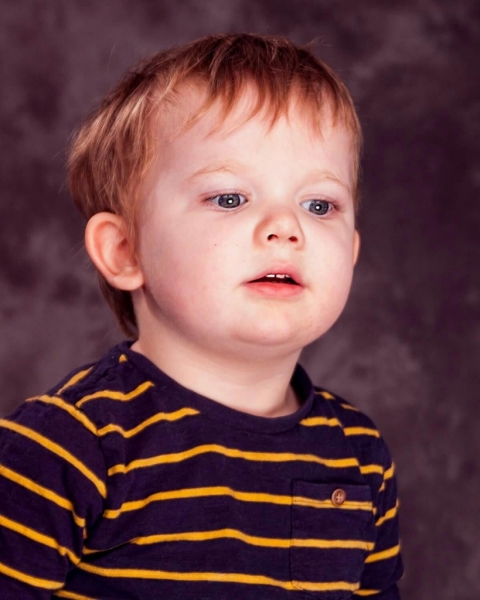 I know I'm biased but he does make a good model

Seriously considering moving from Olympus to Nikon. I have 2 camera bodies and 6 lenses and only really use 1 body and 2 of the lenses. Seems a shame to just leave them sitting in the camera bag. A mate has a D300 and a couple of lenses for sale, in a quandry now...
Kev

Still pondering the move to Nikon, I really need to sell the old kit first though. I can't jusify just buying new Nikon kit, I'd get my legs slapped

I was lucky Kev, I was a beginner and only had a Leica CL to sell when Roger Perry convinced me that the way forward was the Nikon F.... I admit to my favourite being a Leica M3 that I bought later on a whim, I regret selling that one. I used to use it if I was going out dressed up, such a quiet shutter.....
Stanley Challenger Graham
Stanley's View
scg1936 at talktalk.net

Camera problems that might need a bit if help from Stanley's compressor.

Our Panasonic Lumix has developed a fault, it manifests itself as a zoom error when powered up. The lens is fully extended then it throws the error, if you switch it of it just cycles round into the same state. All other buttons or settings on the camera are disabled, you can rotate through the modes but each one will return to the error. If you hold the lens in during the power up cycle it gives a focus error and will eventually time out but with the lens in the proper withdrawn position with the lens cover closed.

I have Googled the problem and it is not confined just to the Lumix, its common on many of the compacts and is attributed to either dropping or knocking when the lens is extended or dust or grit in the lens mechanism. Can't see how either of these apply as it has definitely not been dropped and it is always in a small case or bag when being transported. It worked fine for all the photos we took last weekend at Ruby's communion.

The problem started after Sally uploaded all the photos to the PC. When you plug it in via USB it powers up with the zoom fully extended, (cant see why it should do that but it does). The download went OK but when the camera was ejected and unplugged it threw the zoom error.

Consensus is that the problem is either misalignment of the lens or dust or grit in the mechanism. It's not a cheap camera we bought it because it was a robust little unit and it has a Leica zoom lens and was regarded as the best compact in it's class.

It's certainly worth a few puffs from an air line to see if anything has got into the lens although I don't know how effective that would be.
Ian
Top

If it is `misalignment of the lens or dust or grit in the mechanism' it seems odd that it should disable the buttons and menu settings. I know it sounds unlikely to help, but try recharging the battery. A bit more oomph might sort it. It won't be the first time something so unlikely has cured a problem for me!

Thing is though once it enters the error mode it may inhibit all the other functions as a matter of course. Anyway nothing ventured nothing gained, it's worth a try so it's charging as I post.

There are various solutions on Youtube for stripping it down and refurbishing the zoom lens and all that kind of thing, don't want to go there if I can help it, It's all very very small. It's out of warranty and a manufacturer repair seems to be quoted at about £100 from reading round relevant forums. It's a £300 + compact camera so a bit of a dilemma.
Ian
Top

Feel free to pop round Ian, worth a try with the compressed air, it can't harm it if done carefully.
Stanley Challenger Graham
Stanley's View
scg1936 at talktalk.net

Stanley's mention of a 'chance' shot at Glenfinnan reminded me of a chance shot in the same place. This was April 2017 on the Glenfinnan viaduct. Most shots of the Jacobite, on the viaduct, are taken from the side of the hill in the background. For those not aware the concrete Glenfinnan Viaduct is featured in the Harry Potter films. 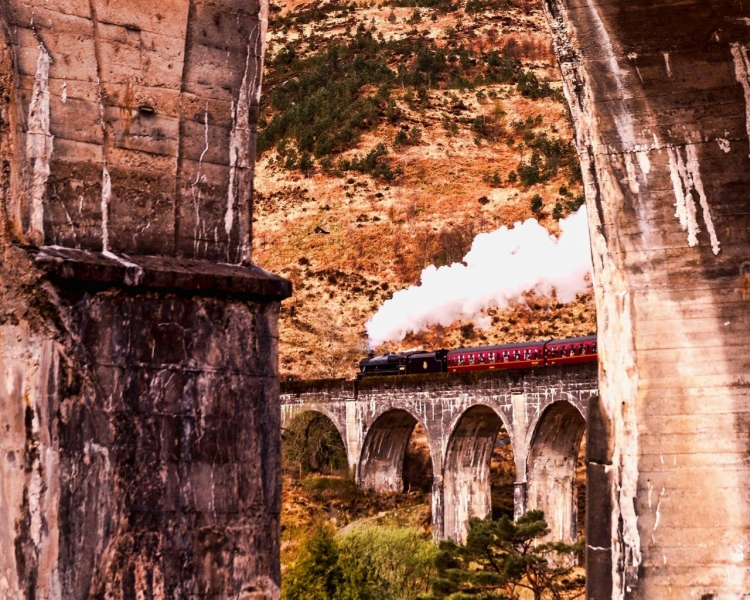 There's a plaque at the bottom of one of the pillars with lots of info on it too.
Kev

Thank you. It was a 'grab' shot as I wasn't aware a train was due, just out for a walk with camera in hand.
Kev

I wouldn’t go that far but thank you.
Kev

Part of the attraction is that arches are so satisfying and inherently beautiful. Same goes for the curve on a suspension bridge. 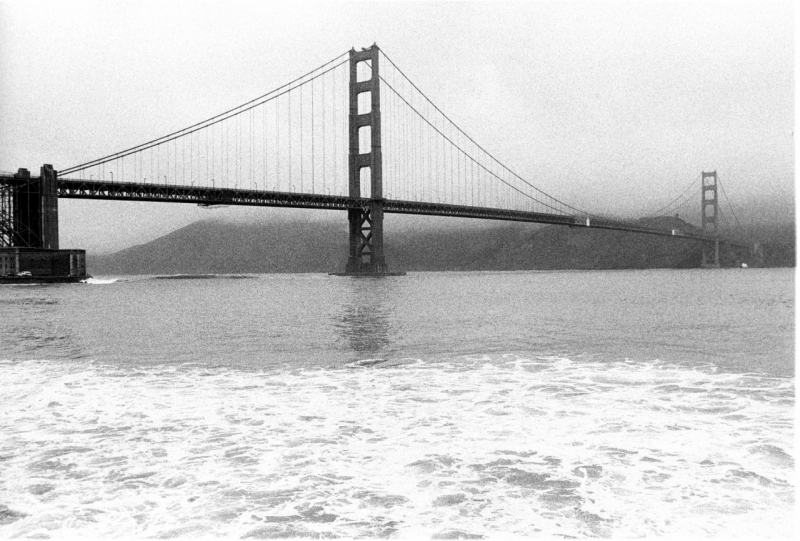 One for Moh and Tripps. Pretty obvious but not normally viewed from this position.
P2220065.JPG
You do not have the required permissions to view the files attached to this post.
Top

There are some good photos on this BBC page: LINK
`In pictures: The empty railways of America'
Top

Stanley wrote: ↑
26 Jun 2017, 03:43
Part of the attraction is that arches are so satisfying and inherently beautiful. Same goes for the curve on a suspension bridge.

I have pictures of the 25 de Abril Bridge in Lisbon, Portugal. Although very similar and, up until recently, I thought was built by the same company. Apparently not. That's today's bit of useless information out of the way