In my last article I said I couldn’t tell you much about the fate of Nicholas Tempest of Bracewell as a consequence of his participation in the Pilgrimage of Grace but as always, further research changes things! In order to make sense of the Tempest story we have to look at Bracewell itself and trace the connection with the family.
The first evidence we have is that Roger Tempest held the manor of Bracewell and founded Bolton Priory. His brother, Richard Tempest held the manor of Bracewell for king Henry I in 1135. The Tempests held Bracewell until about 1657. One constant we can be sure of right through the family history is that they were and remained, staunch Roman Catholics even in later years when this meant they suffered penalties as Recusants. From the earliest days the family had a chapel at Bracewell Hall and the villagers would be allowed entry for services. We aren’t sure of the exact date St Michael’s church was built but we know that it was given by a later Richard Tempest to Kirkstall Abbey on the 22nd of December 1347. The gift included the advowson, the right to appoint the priest but in later years the family bought back that right from the abbey.
We should note here that in 1405/06 Roger Tempest of Bracewell married a rich widow, Catherine Guillot, we shall come back to him later.
The next evidence we have is that in 1464 when Henry VI was routed in battle at Hexham he fled and for a time took refuge with Sir John Tempest in the old stone built hall at Bracewell. Only one remnant of this building survives as part of a barn that is still known by the locals as ‘King Henry's Parlour. From Bracewell Henry went to Waddington in 1465 but was captured en route, betrayed by the Talbot family and was then imprisoned in the Tower of London.
Our Nicholas Tempest who was involved in the Pilgrimage of Grace evidently survived because the next record we have is of his son Richard. (These old families used the same name over and over again and it gets confusing!) He too married a rich heiress and in 1656 is described as of Bracewell and Bowling at Bradford. He must have inherited Bracewell because in 1656 he demolished the original stone Bracewell Hall. Things didn’t go well with him because we learn that in 1657 he died in a debtor’s prison in London. It is unclear what happened to the estate after that, presumably it passed into the hands of Richard’s debtors. This was effectively the end of the Tempest connection with Bracewell apart from one notable exception. Arthur Tempest was priest at Bracewell from 1717 to 1750. He was well liked by the villagers and lived in poverty in a two room cottage with an earth floor, he was known locally as Father Tempest. Next week I shall look at Roger Tempest and his marriage to the widow, Catherine Guillot. 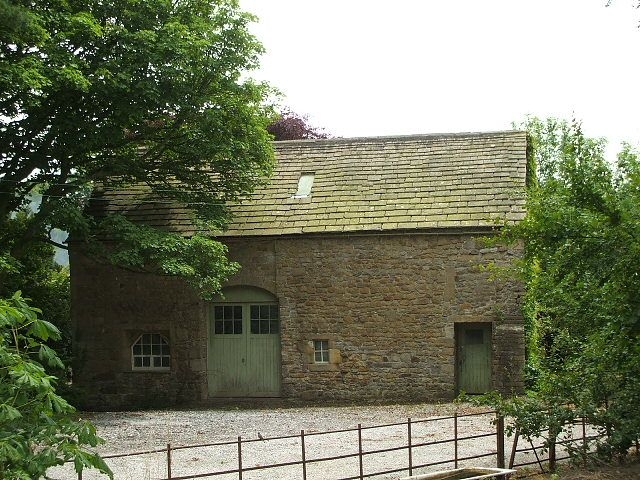