This week we are back into land ownership but in the process we’ll be back into commercial activities before long! We noted last week that by 1841 the Roundell family owned almost all of the Martons and in addition lands in Barnoldswick notably the quarries on Tubber hill and farms in the vicinity. As an example they owned Eastwood Farm and the Bottoms. We know this because William Bracewell in 1853 and later the Calf Hall Shed Company paid rent to them for using the well in Eastwood Bottoms as a water source for Wellhouse Mill.
Into estate matters again. Since the early 16th century a family called Gledstone had owned land in the Martons, Walter Gledstone bought land to the north of West Marton village from the de Martons who were hard up at the time. By 1745 this land had passed by marriage to Danson Roundell and in about 1770 Richard Roundell, son of Danson had commissioned John Carr of York to build him a new home which was called Gledstone Hall, this is the building now known as Old Gledstone though only the stable block survives. I was told once that the stables were added later in the era of the Napoleonic wars and the intention was to make the stables large enough to house a company of Horse and all their equipment as part of preparations for a possible invasion by the French. As we noted last week, the Roundell family bought the rest of the Martons from Mary Cholmondley, heiress of the Hebers, in 1841. They later added Ingthorpe and two farms in private ownership.
In 1881 Danson’s son William died and as William’s twin sons were under age the Trustees ran the estate until 1895 when they reached 21 years. Richard inherited and Charles his brother died shortly afterwards so the money that had been put aside as his share reverted to the estate. Richard or ‘Dickie’ as he was known had complete control. One of his first initiatives, in 1900, was to found a milk processing plant in the village with the idea of getting it going and then persuading the local farmers to take it over as a cooperative venture but this proved impossible to sell to the tenants so it stayed in family ownership. In 1920 Richard was worried about the debts the estate was carrying and decided to sell to wipe the slate clean. The whole of the estate was sold as one unit and another name enters our story but in order to keep that era clear I shall leave that until next week. I have nearly run out of space!
Space for a mention of Keld Well at East Marton which was the spring that fed the estate water supply. The water was pumped up to a reservoir near the village and the pumps were driven until 1927 by two oil engines. I knew it because I used to deliver hydrated lime there in the 1960s when I worked for Harrisons. 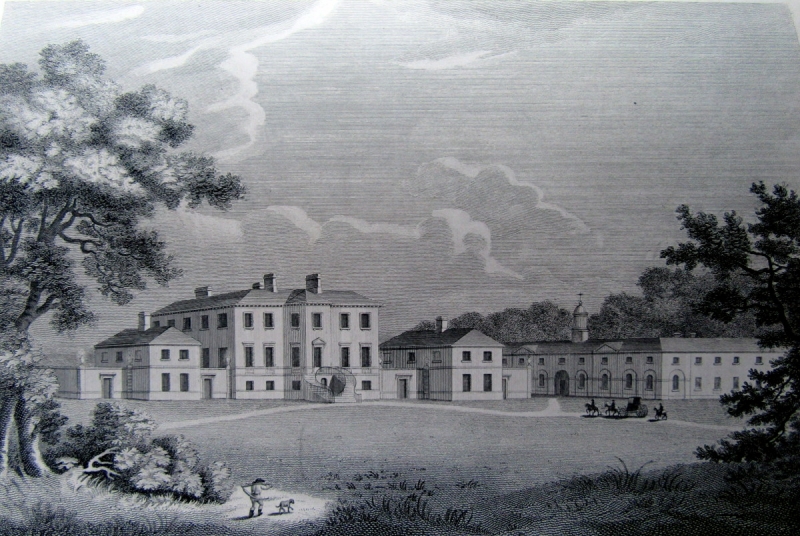