If you remember, when I was talking about the Tempests at Bracewell I noted that in 1347 Richard Tempest gifted St Michael’s church at Bracewell to Kirkstall Abbey. We don’t know exactly when it was built but what we can be sure of is that as a strong Catholic family the Tempests would have a private chapel and support a priest. After 1147 it is almost certain that this priest would be a monk who had been ordained and that in consequence, when the grange in Barlick was established in 1152 Alexander could use the fact that an ordained priest was in post only a mile away from the grange who could administer the Mass as supporting evidence (if needed) in his establishment of the Barlick grange even though in theory it broke the new guidelines issued by the Cistercian authorities at Citeaux, the Mother House.
This was important because the original staff of the grange would almost certainly have been led by a monk or lay brother supervised by occasional visits by the Cellarer from Kirkstall. Of course, in 1160 with the building of Gill and the installation by Kirkstall of an ordained monk as priest any objections would be finally put to rest. I wonder if this was one of the reasons why Kirkstall rectified the crime of the demolition of our Saxon Church so soon after leaving. When you think about it their resources must have been stretched because they were building at Leeds.
This management control with its tight structure supervised by Kirkstall was seen as essential. Fraud and outright theft even by the lay brothers was not unknown. By 1262 the General Chapter at Citeaux was issuing official warnings that such malpractice could occur especially in remote granges like Barlick. We know that the Granger was still a monk in 1276 because we have evidence that in that year Brother Peter cut off the ear of a serving boy at the grange who had been caught stealing two loaves of bread.
Looking at other Cistercian granges we note that very early on, in some cases in the 12th century, a different management strategy was used. The grange could be let out to a suitable person and run as a straight leasehold, often a lifetime lease, and the benefit to Kirkstall a was very simple annual rent. We know that this happened at Barlick because we are told that in 1298 a wealthy Provost of Beverley Minster, Peter of Chester died whilst holding a lifetime lease. It is of course possible that the management was taken back in house but I doubt it. Much more likely that another tenant would be found as had been the case at some time after 1276 after Brother Peter attracted attention.
At about the same time certain valuable rights of pasture belonging to the grange were disputed, Henry de Lacy, Earl of Lincoln made the claim but in 1335 it was settled in Kirkstall’s favour by a Royal Mandate on the 21st of August. Note the date, more difficult times were ahead! 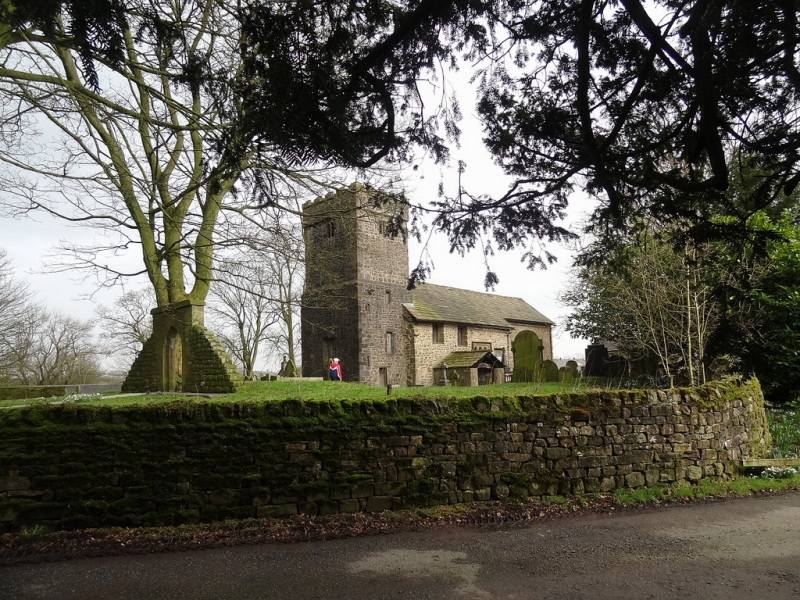