If you are reading this you have survived another Xmas and now are looking forward into 2020 and probably wondering what it’s going to bring. I’m writing this in November and so know nothing about politics or Brexit so once again you can relax!
At this time of year my mind always goes to young people rearing a family. I am constantly struck by the fact that contrary to what we might have expected sixty years ago, it is far more difficult now than it was then. True, in today’s terms, we were poor and had none of the ‘advantages’ technology has brought us over the years but we had two things which seem to be thin on the ground today, job satisfaction and security. I only had two useful skills, driving and maintaining wagons and it wasn’t well paid, 16p an hour. In order to maintain an income I had to work every hour God sent, you wouldn’t believe how long and so I won’t bore you but the fact was we always managed and I enjoyed my work and the people I was working with. On that income we were able to buy a good house and seven acres of land and nobody went hungry or was deprived. True we almost never had a holiday but you don’t miss what you have never had.
In today’s brave new world we have working families who are so poor they need to use food banks! Reliance on charity like that was something we associated with the Hungry Thirties before the war. So I want you to know that these are the people I have in mind at this time of the year and I wish them all the luck in the world for the New Year because they need and deserve it.
I used to spend a lot of my working life in Scotland and was always struck by how much more important ‘Hogmanay’ was up there, more so than Xmas I think. Scots people all over the world go into overdrive at New Year. Parties with lots of strong drink, feasting and above all ‘First Footing’. It was reckoned to be good luck if the first person to cross the threshold as midnight chimed was a dark haired stranger carrying a lump of coal and a Black Bun, almost like a cross between a Xmas pudding and a fruit cake baked in a hard pastry crust. My farming friends and customers in particular held to this tradition. I can remember calling in at a farm in Cumnock one snowy New Years Eve for some cattle to bring south and they had already started the cèilidh, the Hogmanay party. The kitchen was full of people, children and dogs and a fiddler was playing. They thought it was terrible that I had to go down the road in the snow while they celebrated!
So have your own version of the cèilidh, enjoy yourselves and let the New Year bring what it will. You will survive! 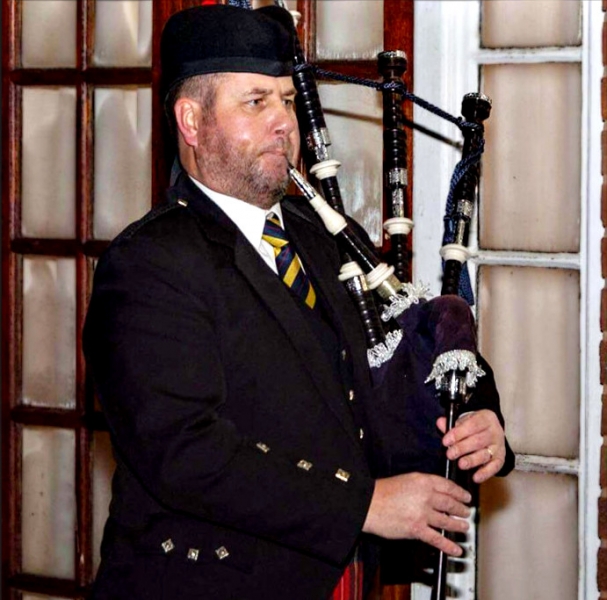