St Valentine's Day is my birthday, pause for cheering and a brief celebration! It struck me that I might be forgiven for recording some personal history which is just as important as any other sort.
I started thinking about this and my first thought is that it’s a miracle I have got this far. I was born in 1936 in Stockport and the main event of my first year was the abdication of the new king, Edward VIII. He assumed the throne on the 20th of January and abdicated on the 11th of December the same year to be followed by his brother George VI. That didn’t concern me of course, I just got on with growing and became aware of something quite important happening when I was three years old because my father and the man next door started digging a big hole in our small back garden, I was told it was “for a shelter”. I didn’t really understand but soon got the drift because my younger sister and I were sent to a farm in Derbyshire and we knew it was because something bad was going to happen at home. This was of course the expected bombing which didn’t happen so we were brought back home just in time for the start of the Luftwaffe’s attempts to destroy the major feature of Stockport, the enormous viaduct that carried the West Coast North to South railway line. Then we found out what the shelter was for and spent many nights in it.
In 1940 I started school and was given an identity disc to wear on a string round my neck, we had our photographs taken at the same time and were told this was to ensure we couldn’t get lost. It was of course so we could be identified if we were killed in an air raid. That was how school photographs started. That was the start of a long life which for the first 40 years was hard and there were a lot of chances for an early death. During that time I was exposed to many substances and chemicals that are outlawed today. Something, most likely luck allied with good genes, got me through, I survived the lot.
That’s quite enough of my life story, my point is that we all have a personal history and I have a purpose in mind this week. I have a question for my older readers, how much do your children know about your life story? Being a historian I believe we have a duty to leave our children some clues so that later in life when they start wondering about their roots they have something to go on. I wrote a four volume history of my life and gave all my children copies but I realise that this isn’t common. At the very least, talk to your children and make sure that the old family photographs have information written on the back! They might not show much interest now but one of these days… 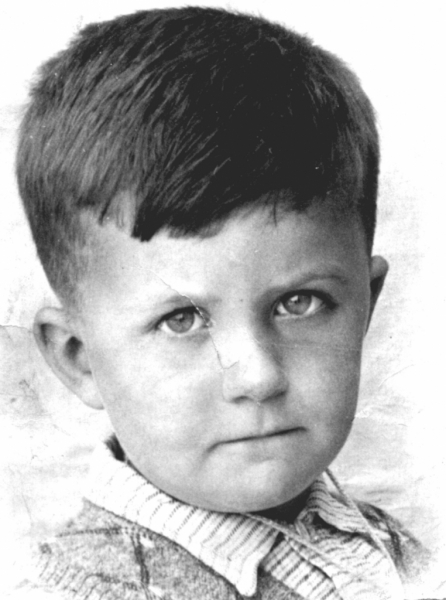