I’ve told this story before but now seems to be a good time to look again at the fall of the Bracewell hegemony in Barnoldswick.
In 1879 William Bracewell(1813) was beginning to feel his age. His sons William and Christopher aged 41 and 33 respectively were still working for their father for a weekly wage. Pressure in the family was mounting for a change and in September 1879 William(1813) created a partnership, William Bracewell and Sons. He took five tenths of the equity, William Metcalfe had three tenths and Christopher George two tenths. The sons had achieved status in the firm at last and Billycock could take things a bit easier.
Eight months later on the 8th of June 1880 William Metcalfe went home to Calf Hall, and died suddenly aged 42. This was a hammer blow for the old man as this was the favoured son and from all accounts seems to have been a pretty good bloke. Christopher George was a different man altogether. Contemporary accounts describe him as a drunkard, wastrel and womaniser with very little aptitude for business. There was nothing for it, William(1813) had to get back in harness again with an increased workload because there was his dead son’s work as well.
William Metcalfe didn’t make a will. Elizabeth his widow took out Letters of Administration on the estate and became the owner of three tenths of William Bracewell and Sons. There was an accounting and William Metcalfe’s share of the firm was reckoned £19,509 and she was notified to this effect. This valued the whole partnership at £65,000. In a society which had so little regard for women there was no way that William and Christopher George were going to accept her as a working partner. William started paying her £5 a week housekeeping money and the two partners carried on hoping that Elizabeth would do the right thing and leave them to run the business.
By 1882 Elizabeth was getting restless. I don’t think she had much time for her father in law or his son and what she wanted was to take her money out of the firm. I have little doubt that she was being advised by other members of the family to get out while the going was good. In May 1882 she instructed her solicitor to write to William(1813) as senior partner and ask for the money. Her father in law sent for her and in evidence given under oath at Wakefield in June 1888 she described him as being ‘in a great rage’. He asked her whether she had authorised the letter and when she said she had he said he was going to ‘throw the whole thing up and she should take it into her own hands and do as well as she could’.
As you can see, things aren’t going well and one of the reasons why this part of the Bracewell story fascinates me is that in Elizabeth we have woman who doesn’t fit the Victorian idea of an obedient wife. More next week. 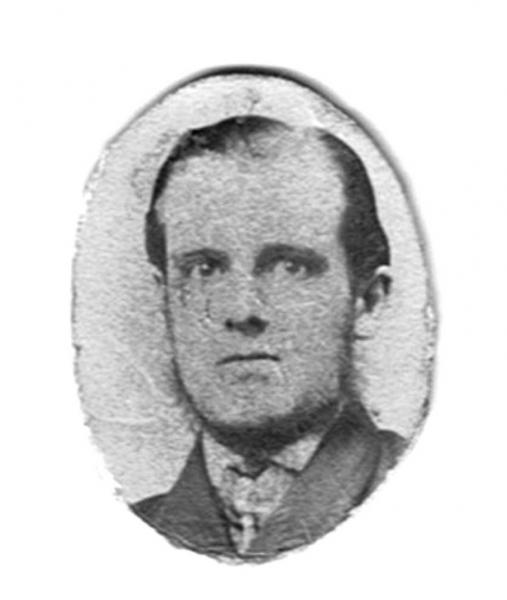