By the time of the Supremacy in 1534, Wolsey was dead and Henry started to employ Thomas Cromwell as his adviser and ‘fixer’. Cromwell, a lawyer and a very able man, had acted in this role for Cardinal Wolsey. By 1536 Henry had decided that something must be done about the structure of the church and saw the religious houses as backwaters of the old allegiance to Rome, he believed, rightly, that many were against his changes and were actively undermining his authority. He set Cromwell the task of looking into the matter and determining the truth. To this end Cromwell sent out inspectors to assess all the houses, starting with the largest and to report on their condition, attitudes and assets.
We have to step back here and make some assessments of our own. As a general rule, the further north the houses were, the more likely they were to be a problem. This was particularly true of the North West of England and Yorkshire. They were well supported by the majority of the inhabitants because in areas that had been badly neglected by London the monasteries were the only source of help in hard times, often maintaining ‘hospitals’ where the sick and those in absolute poverty were cared for using the income from their assets. I came across a class of inmates of the monasteries called ‘Corrodians’ and found that these were elderly people who had paid the monastery to look after them during their lifetime, a version of our ‘care homes’.
In addition the monasteries found it as easy to communicate with Rome as London and in Henry’s view, were acting treasonably by disregarding his Supremacy. This was punishable by death. The results of Cromwell’s early enquiries were so damning that a decision was taken to dissolve all the religious orders, the Dissolution we learned of from our history books started.
The question we need to ask now is how was this done? Until I started digging I had the impression that Henry simply took over all the land and assets, demolished the buildings and cast the inmates out into the wider world. I have now found that this was not the case. On the whole, those displaced were treated quite well. In the early days they were sent to other larger and better managed religious houses but as the process continued there weren’t enough of these places so other methods were employed. Many of the older monks were given a pension, young novices were given what was called a ‘capability’ which I think was a small subsidy to encourage them to seek work outside religion. Remember that the houses controlled the benefices of many parish churches and some approved monks were given these and made regular priests. If any were found to be treasonable, they were ‘attainted’, taken into custody and tried for treason, many but not all were executed including some abbots. Then there was the matter of the assets, we’ll look at that next week. 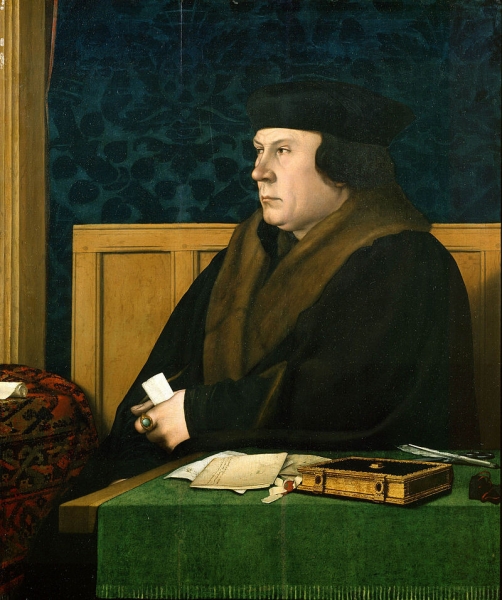