At the time of the dissolution the monasteries owned about a quarter of the landed wealth in England, they also controlled two fifths of the benefices, the churches, and received about half of the total income of the church. Some houses were very small and poor but many were large and very wealthy. You have only to look at the size of Cistercian houses like Fountains Abbey or Whalley to see that great wealth was involved in their building and maintenance. The Cistercians in particular were commercially minded running mining operations and a large proportion of the sheep flock.
Consider a king like Henry who was permanently short of money, he often compared himself to Francois (Francis I) , king of France, who had much more money due to his absolute power and taxation of a larger population. Give Henry power as head of the church and add his dissatisfaction with the way the monasteries were being run and you can see a clear path opening up. By 1534/35 Henry had had evidence from Cromwell’s visitors confirming the wealth and in many cases, criticising the way many monks lived. As an example, two thirds of Whalley Abbey’s income was spent on food and drink for only 24 monks and their guests, this at a time when the ordinary people were going hungry. (However, we should also note that the northern houses spent a lot more of their wealth on charity than the southern ones. This becomes important later in my story.)
So in 1534 Henry instructs Cromwell to start the process of closing down the worst offenders, seizing their assets, displacing the monks and taking their lands into the Royal Estate. In 1535 Parliament enacted the Suppression of Religious Houses Act, followed by a similar Act in 1536 which enlarged the scope of the first Act and established the Court of Submissions, a new body in London which was to oversee the transfer of assets to the Crown.
What actually happened on the ground? We should note here that in Lancashire the Duchy Court administered a few of the closures and were regarded as far more severe than the London Court who could be seen as quite lenient. As we have already noted, some monks left the houses voluntarily and the majority of the rest were eased into different areas of religious life in the outside world. Always excepting those who were accused of treason by not supporting Henry’s Supremacy and preaching against him. By 1540, apart from a tiny number of houses that were converted into the custodians of cathedrals, all the monasteries had been dissolved. The Crown had taken all the assets and the newly established church had the tithes and benefices. Next week we will look at what the effects were on society, land ownership and as it turned out, the loyalty of the inhabitants to the Crown. Remember the affection of many of the public for the monasteries and their charitable acts, this was to lead to big trouble. 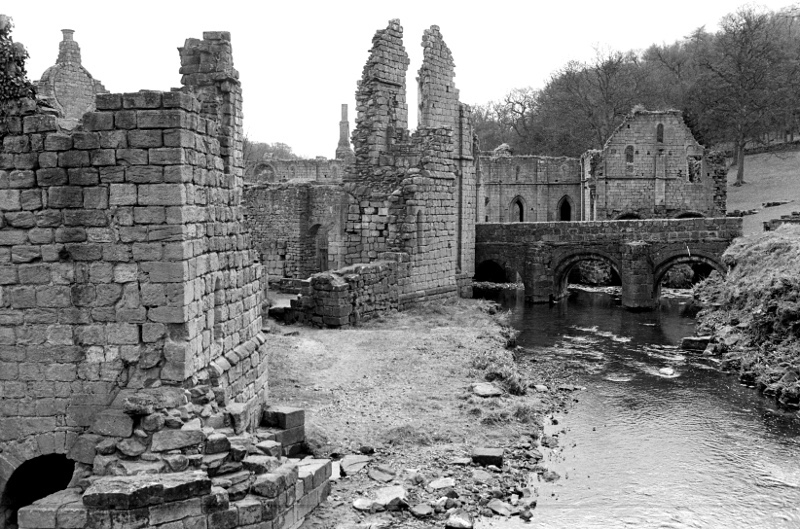