Once the Rebellion had started it rapidly spread over the North West of England and Parliament sent troops up country to put the rebels down. I’m not going to bore you with the details, you can find them in any good history book in the library. What I want to concentrate on are the local effects in Craven in general and Barlick in particular.
In a way, Barlick was lucky because the manor was still owned by Kirkstall Abbey and this was not dissolved until 22 November 1539 by which time the Pilgrimage of Grace was over except for some later trials for treason. However, the tide of the troubles washed very close to us. The rebels issued a command to their sympathisers calling for them to meet on Clitheroe Moor on Monday October 30th 1536 to march down to Whalley to defend the abbey against the government forces. It isn’t stretching the bounds of credibility too much if we believe that some from our area joined them. Remember what I said about the gentry being exercised as much as the common people, well one of the rebellion supporters was from close to home, Bracewell.
On October 21 Nicholas Tempest of Bracewell was held by over a thousand rebels and forced to take the Pilgrimage Oath. They had captured his son and threatened to murder him if he didn’t join the rebellion. There are good reasons to suppose that he didn’t take much persuading because the Tempest family were strong Roman Catholics. Some of you may remember that as late as the 1960s the Broughton branch of the family had a chapel for use by locals at Broughton Hall and also supported a convent at East Marton. Nicholas went with three or four hundred rebels to Whalley to swear the town and also the monks in the abbey. However, the abbot and monks thought there was just as much danger from the rebels and refused them entry. However, after two hours of argument the rebels under Nicholas threatened to burn the abbey barns and corn which were outside the main abbey so they were let in and swore the abbot Paslew and eight of his monks. In 1537 Whalley Abbey was dissolved and abbot Paslew paid a high price for swearing the oath, he was executed for treason.
I wish I could tell you what happened to Nicholas but so far his end has escaped me. However from what we know we can safely say that even if Barlick was protected from direct harm during the Pilgrimage, it was certainly touched by it and it’s probable that some inhabitants joined the rebels. What is certain is that the village would be aware of the rebellion and what was happening all round them. These were violent times and it would be a mistake to think that news of what was happening wasn’t reaching us. Once Kirkstall was dissolved in 1539 Barlick was subjected to the land grab as the gentry moved in and swelled the King’s coffers! 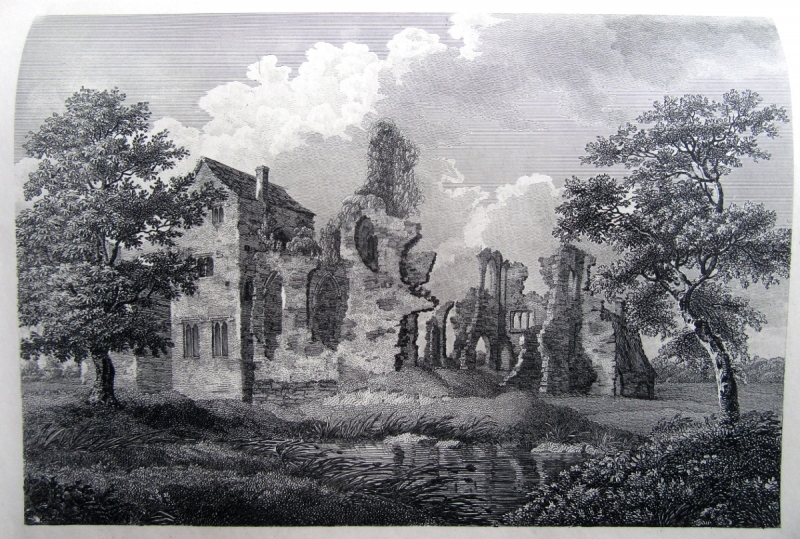 Re: THE PILGRIMAGE OF GRACE 02

Good stuff Comrade. Thanks. Nolic
"I'm a self made man who worships his creator."

Re: THE PILGRIMAGE OF GRACE 02