Two small matters have cropped up this week, the first is the puzzle of Newsholme Railway Station. Not within the manorial boundary but near enough to be of interest. Newsholme is hardly a hamlet, just a couple of farms midway between Gisburn and Long Preston on the Settle Road. The station was built by the Lancashire and Yorkshire Railway in 1880 and was closed in 1957. It had two platforms, a signal box and an extensive goods yard, Barlick only had one platform. The thing I puzzle about is why this scale of investment for such an insignificant location?
Fred Norcross used to farm next to the station and he told me that many a time in summer, particularly after a hard day in the hayfield, they used to have a quick wash and jump on the train to Blackpool. If it was warm enough they had a quick dip in the sea and a couple of pints at the Tower before catching the last train home to Newsholme. Hardly credible today!
When you think about it the only incoming goods would be provender for the local farms and the occasional wagon load of coal, I don’t know if milk was sent to the dairy via the station in the early days but it is certainly possible. It’s difficult to imagine enough traffic to make the goods yard busy especially when you recognise that Gisburn had a station also. I don’t suppose I will ever get an answer to this one!
My next loose end is the bowler hat. I was asked a question and did some digging which revealed details I did not know. I want you to be fully informed! The hat started life when Edward Coke, the younger brother of Thomas Coke 2nd Earl of Leicester commissioned it as a hard hat to protect his brother’s gamekeepers from attacks by poachers, the top hats they were wearing until then were knocked off too easily! When he arrived in London on 17 December 1849 to collect his hat he reportedly placed it on the floor and stamped hard on it twice to test its strength, the hat withstood this test and Coke paid 12 shillings for it. This is why it was originally called 'The Coke'. It soon got the name Bowler, named after the London hat-makers Thomas and William Bowler who made it.
It was also know colloquially as the Billycock. (Hence the by-name for William Bracewell of Newfield Edge who always wore one.) By the early 20th century it was the favourite headwear for Sunday Best but during the week was regarded as a badge of office and was always worn by the foreman or boss. My hero Johnny Pickles always wore a Bowler as he was always in charge either as foreman or boss. Today it is most commonly seen being worn by the horsey set, both men and women.
Neither of these matters is earth-shaking but add a little bit to our understanding of our history. 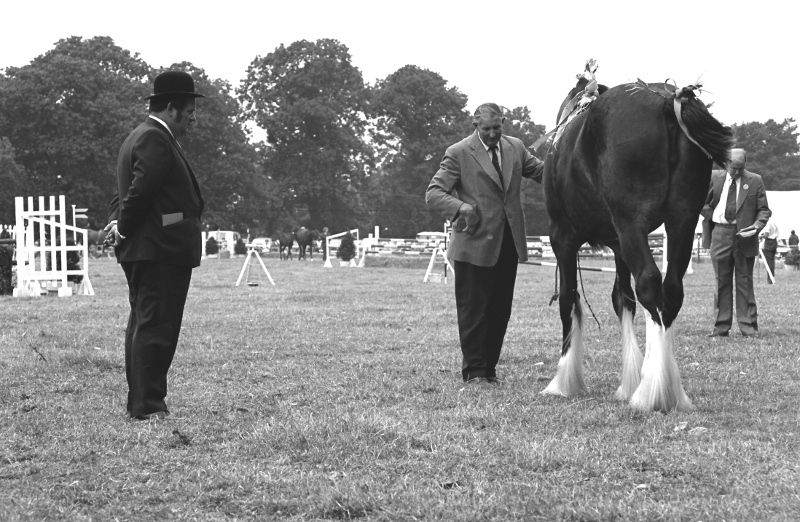 I found the attached article about the opening of the railway line in a newspaper from 1880 which you might find interesting. Its in the right hand column.
Newspaper reports from the 1930s suggest that Newsholme Station was the meeting place for the Pendle Forest Hunt, and in the 1880's it was a venue for cockfights.